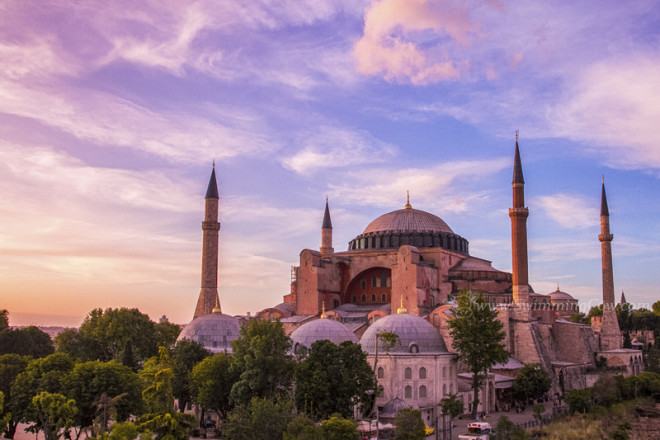 There’s a story I want to share from my time in Turkey last year. It was my last day there and I was in Istanbul, standing in the plaza between the Hagia Sophia and the Blue Mosque at dusk. Having set up my camera on the tripod, I stepped away and waited. I guess it must’ve looked rather strange to most passers by; this girl standing mutely a foot away from her camera and the shutters snapping away on their own without any assistance. The plaza was a busy place at this time of day and a family of five strolled past me, throwing the same curious looks that I’d been accustomed to by now. They looked Turkish but were perhaps from out of town, weekend tourists in the city.

This family was busy chatting amongst themselves, but a man in the group took special note of my camera set up and paused. “Time lapse?” he asked, the accent thick but the words clear. “Yeah!” I said, and his face broke into an wide grin. “Yay!!” He said and without a second thought put out a hand in the air for a high-five and all six of us had a good laugh at the random exchange. That was it. They sauntered on and I turned back to my camera. It might not seem like much but the moment left an indelible mark on me for it encapsulated the brand of Turkish hospitality I’d come to know in my 10 days there – warm, unrestrained, and entirely unscripted. Theirs is the kind of hospitality that comes straight from the heart, the type that doesn’t depend on a common language, religion, or nationality, the sort where you could just make an impromptu connection with a stranger while on an evening stroll with family.

All around Turkey, there are stories like this. I could tell you about my Airbnb host who insisted on giving a spontaneous half-day walking tour of his city despite a sprained ankle, or the shopkeeper in one of the busiest parts of Istanbul who took half an hour out of his day to tell me more about his country over apple tea, or the countless other moments both large and small that painted a portrait of some of the kindest, warmest people I’ve encountered throughout ~50 countries. But I guess this really is just my longwinded way of saying: my heart is absolutely aching for Turkey right now. And just as they had shared my joy of discovering their beautiful country and people, their sorrow is now mine. If you want to show your support, please consider donating to the Turkish Red Crescent Society which has been on hand assisting those affected by the attack on Ataturk Airport.

2017-01-18
cowbell
Share !
Previous: Love at Last Light
Next: Revelations in the Antipodes