We left Wanaka for Tekapo today. What a charming, charming town! Tekapo might seem tiny to most people (the shops are all on one side of an already short street! Unimaginable if you come from a place where Nathan Road is the answer to shopping). But we couldn’t help falling in love with it. The food is good, the town is bustling, and the views… my goodness, the views. Tekapo ... END_OF_DOCUMENT_TOKEN_TO_BE_REPLACED 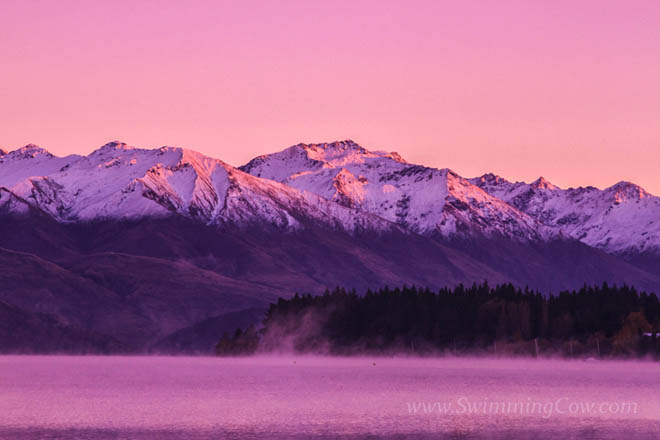 After our triumphant trek in Arrowtown (read: we forgot about the humiliation of being out-trekked by someone’s grandparents), we decided to do another trek today. This time, we tackled Mount Iron, which is a shorter but much steeper trek. This hike has confirmed my suspicion that all kiwis are born with the legs of a mountain goat. Some of them opted for a “shortcut” along the trek that involved climbing ... END_OF_DOCUMENT_TOKEN_TO_BE_REPLACED 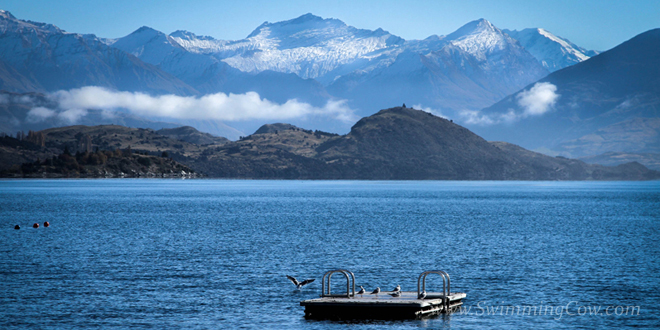 Today, it was finally time to leave Queenstown for Wanaka, a quiet, charming spot by a lake of the same name. We checked in to our hostel, and couldn’t believe the view outside the window: Jawdropping. 瓦納卡的景觀像幅畫 Really, this country can do no wrong. END_OF_DOCUMENT_TOKEN_TO_BE_REPLACED

We caught the first bus to Arrowtown, a little town about 20 minutes from Queenstown. Arrowtown first developed during New Zealand’s gold rush in the 1860s as the Arrow River nearby was rich in gold deposits. Today, Arrowtown is better known for the golden hues of its mountains in the autumn. ST and I decided to hike Tobin’s Track, which was a “quick 35 minute walk up to beautiful panoramic ... END_OF_DOCUMENT_TOKEN_TO_BE_REPLACED 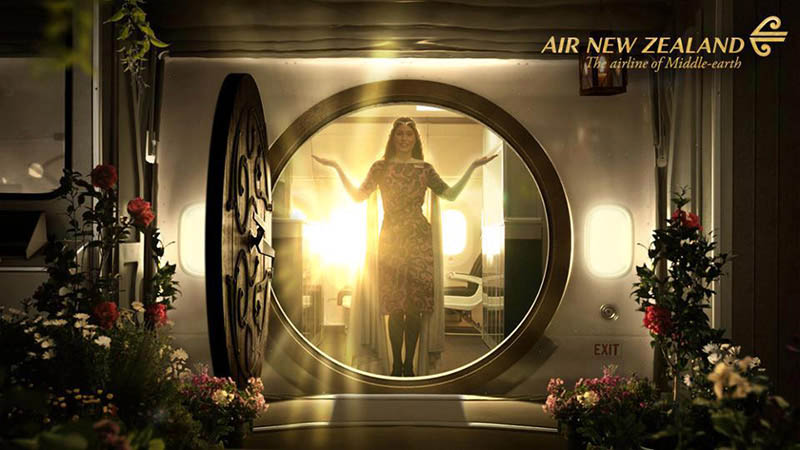 A quick 2-hour flight took us from Auckland to Queenstown. Folks, if you ever take an Air New Zealand flight, do yourself a favor and watch the inflight safety videos – they are hands down THE most entertaining safety videos of any airline I’ve taken to date. In fact, I find myself looking for their past safety videos on YouTube and watching them from beginning to end even when I’m ... END_OF_DOCUMENT_TOKEN_TO_BE_REPLACED 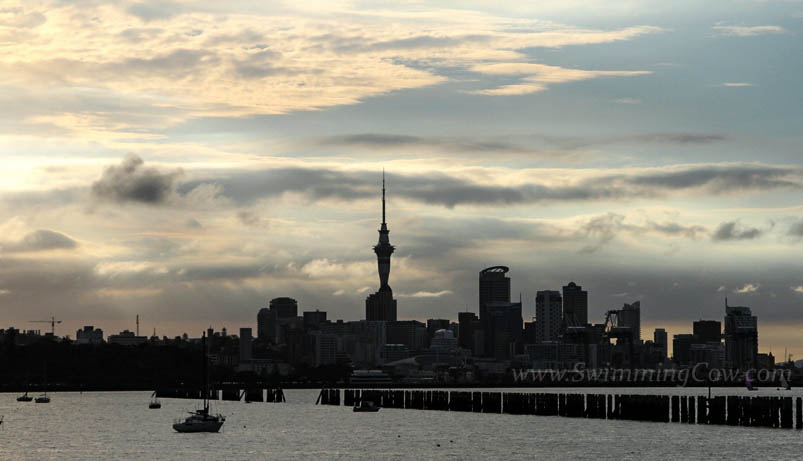 We almost missed our Auckland flight after going a little crazy with our last minute shopping back in Hong Kong, but thanks to the power of the world’s most efficient transport system, we made it just in time. Once onboard, I was absolutely enthralled by the BBC Planet Earth series about the Kalahari Desert they had on the in-flight entertainment. If you ever get the chance, watch it. The BBC has completely outdone itself in this ... END_OF_DOCUMENT_TOKEN_TO_BE_REPLACED

It all started with a lunch 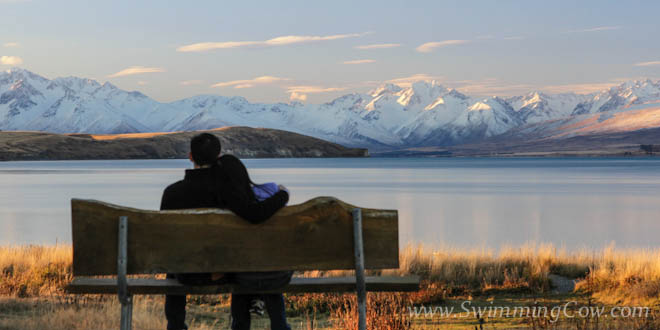 Whoever knew a casual lunch at The Square back in Hong Kong would lead to a New Zealand trip? (Love that restaurant, by the way.) Stranger stories have happened, and as some of you might have heard, I did indeed win the grand prize in a recent Air New Zealand competition. That meant getting a pair of round trip tickets to New Zealand, a $1,000 shopping voucher and a tour ... END_OF_DOCUMENT_TOKEN_TO_BE_REPLACED